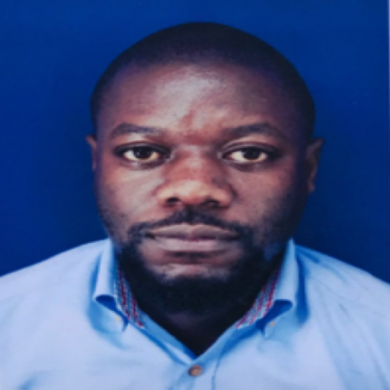 Dr. Gilbert Zacharia Nkya was born and raised at the foothills of Mount Kilimanjaro, in Hai district, Kilimanjaro region. He is a Pathologist at Kilimanjaro Christian Medical Centre (KCMC) a Zonal Consultant hospital found in Moshi town, Northern Tanzania. He received his bachelor’s in medicine from the Kilimanjaro Christian Medical University College (KCMUCo) in 2014. In 2019 he graduated from Muhimbili University of Health and Allied Sciences (MUHAS) where I was awarded my Master’s degree in Anatomical Pathology.

His areas of interest are cytopathology, renal pathology, and screening and early detection of cancer conditions which is a burden to our communities. This involves breast cancer, cervical cancer, prostate carcinoma, and GI tract neoplasms where the majority of patients present late and with advanced disease.

He is also involved in research and research projects such as “The role of Minimally Invasive Tissue Sampling in determining the cause of death among patients following short-term hospitalizations at a tertiary hospital in Northern Tanzania”. Currently, he is involved in a project which aims to standardize and validate breast cancer reporting at KCMC, this includes IHC.

He is a member of the Association of Tanzania Pathologists (APT) and the United States and the Canadian Academy of Pathology (USCAP).